Walking simulators get a bad rap much of the time, but it can be hard to argue it’s not deserved. Too many try to hang their appeal on strong stories or writing instead of engaging gameplay, and you need extraordinary talent to pull that off. Kholat attempts to impress not only with story but with style, atmosphere, and remarkable production values. This puts it ahead of most walking simulators out there, but it turns out even that isn’t a very enviable spot.

Kholat centers on the storied Dyatlov Pass incident, where nine Russian hikers perished in the Ural Mountains under unknown circumstances. You play an unnamed investigator who treks out to the site of the incident alone, long after the last official investigations, to uncover the truth once and for all. To do this, you’ll have to hike across inhospitable ridges and valleys, orient yourself with your trusty compass and map, and turn up clues in the strangest places. And of course, you’re not alone up on those frozen mountains. 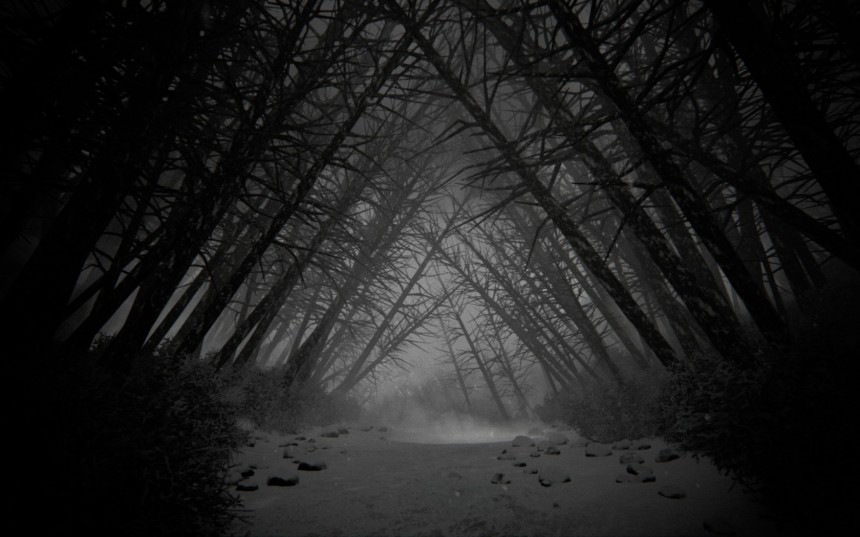 You will feel quite alone though, thanks to some absolutely stellar environment design. Kholat captures the feel of remote, icy peaks perfectly, from the crunch of the snow beneath your boots to the howling winds buffeting you. Each area of the vast map has a different atmosphere conveyed through sharp cliffs, water-logged caves, fierce blizzards, or oppressive darkness, to name a few. But no matter where you go, your solitude will ride high in your mind. It’s a fantastic effect that helps keep your nerves on edge and sell the scares.

There are more than a few scares to be had, between the setpieces and the encounters. The excellent sound design extends to some very effective audio cues and stingers that will get you when you least expect it. They also support some genuinely creepy moments when you locate certain key pieces of the story. As for the encounters, I won’t say too much about them here but they have a tendency to sneak up on you and inspire some pretty panicky moments. 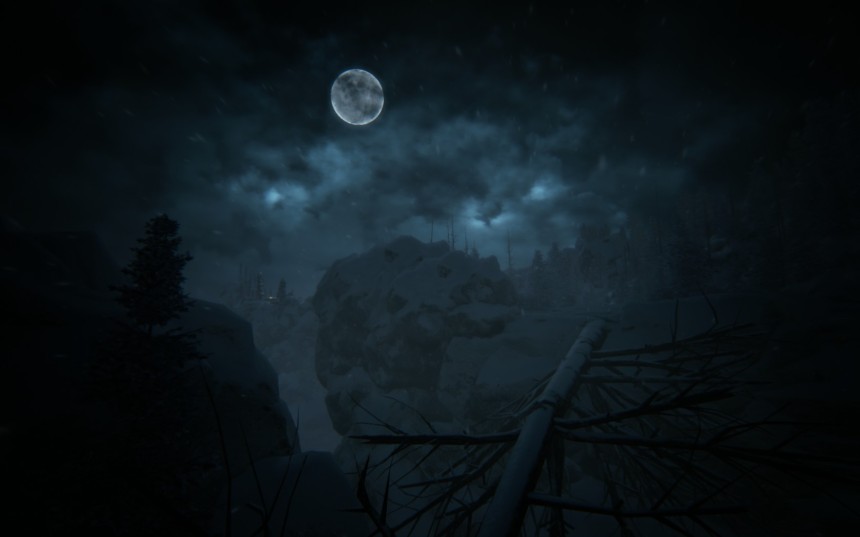 I’m sure all of this sounds fantastic to fans of moody horror explorations. And it is, for about the first hour. The orienteering using your map, landmarks, and coordinates is pretty engaging to work out, especially when it leads you to new clues or camps off the beaten path. But very soon you’re going to realize that what you’re doing isn’t going to change much past that first hour, and that’s a problem when all you’re doing is wandering around looking for notes. There are no puzzles, no choices, and no challenges other than a few tepid chases to break up the loop of find note, find another note.

This is also going to be compounded by the things that can kill you, and I’m going to describe them here so if you’re averse to spoilers then skip this paragraph. There are three things that will send you back out to the menu with little ceremony, and none of them are very fun to deal with. I know I talked up the encounters before but that’s really just the first few times they get you. The monster in Kholat is mostly invisible, can appear right in front of you, and is really only avoidable if you back off of him immediately. If you have your sprint saved up you can escape him, but he’ll just appear again after a minute to resume the chase. Beyond him there are traps like spike pits and falling rocks that have very little warning to them, and the aforementioned chase scenes that will end you if you sprint at the wrong times or take the wrong turns. 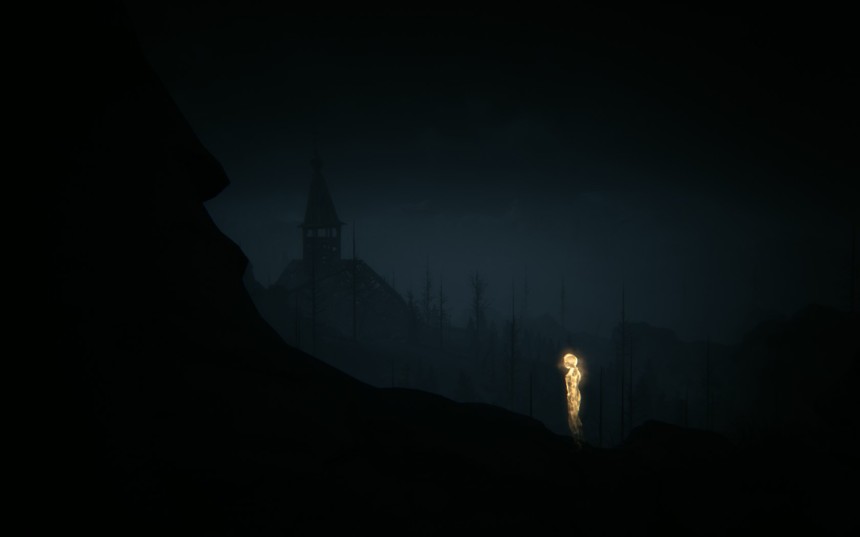 The worst part is the save system, which saves automatically when you reach a camp (also used for fast travel, thankfully) or pick up a note. That means if you get caught dead after wandering for 20 minutes without finding anything, you’re going all the way back. This will matter less once you realize how compartmentalized the danger is in the game, but that in turn only saps the tension that the environment and atmosphere worked so hard to create. And don’t get me started on the story, which is the worst possible clusterfuck of every imaginable conspiracy theory you could muster for this incident.

There’s a ton of potential here for a great game, and I guarantee you’ll see it in that magical first hour of trekking with Sean Bean’s expert narration in tow. But it just doesn’t go anywhere, in mechanics or story or… anything, really. Once you grasp the navigation and coordinates, you can finish the whole game in two hours or so. The atmosphere is incredible, until you realize how it masks the shallow gameplay. And that’s really the story of Kholat, plenty of revelations to be had, but all of them ultimately disappointing.