I’ve been holding off on playing The Cat Lady for years. I was hesitant because as much as I love adventure games, it looked like a particularly rough one, both in aesthetic and tone. Well, it was… but in a way that got to me like few other games ever have. And the most remarkable part is, it managed to be brutal and uncomfortable and engrossing and meaningful, all while still being enjoyable as a game.

You play Susan Ashworth, not exactly the brightest ray of sunshine, fresh off her decision to end it all. It’s never that simple, of course, and she ends up with a new purpose centered around five mysterious figures. I know I’m being vague as hell here but I really do not want to spoil any of the revelations contained herein. The Cat Lady works best when you approach it fresh and evaluate each event within the context of the game. That’s because there’s a LOT of moral grays and uncertainty here, and seeing how your notions of right and wrong pan out is where the game really shines.

Speaking of grays, you may have noticed the game looks pretty rough. The art style used throughout is a harsh set of contrasts and colors, cobbled together from what appears to be photo stills. This means a lot of jerky animations and static backdrops that can be unpleasantly blurry or stretched at times. It looks cheap at first glance, but this style is key to the atmosphere of the game. Events in The Cat Lady have surreal qualities, like nightmares ripped from the unquiet mind and superimposed on reality. In that sense, the hacked-up stills and unnatural animations are the perfect representation of distorted existence. It reminds me of the bizarre and sometimes nihilistic animated shorts of MTV’s Liquid Television back in the 90s in that they both send my imagination spiraling off into dark places.

Make no mistake, The Cat Lady is a pitch black game. Susan is not a well-adjusted person (despite her satiny voice) and those lives she crosses are often far worse, rapists and psychopaths among them. You’ll be spending plenty of time in dingy bathrooms, abattoirs, and nightmare places, scrounging for knives or acids or drugs. There are several layers of horror here, found in the awful spaces you explore, the degenerate people who create these spaces, and what happens to everyone involved. While the game is light on jump scares, it’s heavy on shocks just in how depraved or unnatural events can become.

I’m painting a grim picture of the game, which should highlight just how effective a horror game it is. But this hides the true brilliance of The Cat Lady, which is found in its story. At its core, the game is an exploration of depression, loss, and coping mechanisms. Susan has a lot of baggage weighing her down and by the end of the game you’ll have rummaged through all of it. Revelations come through some truly excellent dialogue, both in writing and pacing, which helps you relate to this lonely, battered woman. When I started the game I saw Susan as a player avatar but a few hours in she started to emerge as a familiar figure, a person I could understand and empathize with.

There are several scenes in The Cat Lady that are crafted with such expert care that they shock not with horror, but with familiarity. Anyone who has struggled with relationships or depression is going to be hit hard, in a way that can very well prompt some serious self-reflection. There are no cheap shots here, only windows into very human conflicts. I was so drawn in by the characters that by the end I found myself shouting at them or cursing my decisions affecting them, things I almost never do in other games. The emotional peaks and valleys here are so much sharper than what I was expecting, each one spurring me on to see what other wonders and horrors were in store.

This is all built atop an adventure game that still has a few surprises to be found in the systems. Several chapters introduce new temporary mechanics that have profound impacts on the tone and flow. One might have you managing sanity on narrow margins, while another puts you in control of a sprawling investigation with clues and leads to follow. Even the core gameplay of walking, talking, and collecting items features some very clever puzzles to test you. The interface is purely keyboard based and might be my only gripe, because it makes some repetitive or input-heavy puzzles more of a chore than they should be. 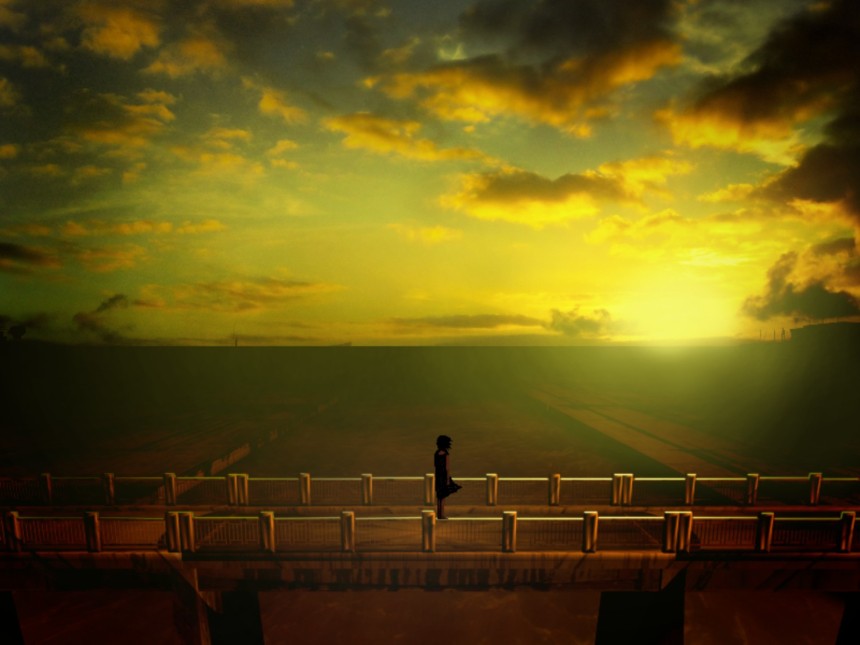 The further I got into The Cat Lady, the more time I wanted to spend with it. I marathoned the entire back half of the game because I could not bear not knowing what was going to happen next. It’s a strange thing to say about a game ostensibly about suicide and depression but Susan is an absolutely enthralling protagonist. She has depth, she has development, and as time passes she becomes more and more relatable, almost unsettlingly so. The end is such a perfect capstone to the experience that I wish I could go back and experience it fresh all over again. I still might try, because The Cat Lady is hands-down one of the best narrative experiences I’ve had the pleasure of playing through.