Horror adventures are some of my favorite games, particularly the point-and-clicks. That’s because they often find the most striking and creative ways to haunt you, relying more on atmosphere and implications than jumpscares or monsters. First-person horror has the advantage of being visceral and immersive, so point-and-clicks that manage to frighten do so with much greater aplomb. There are many impressive members of the genre, such as The Last Door, Fran Bow, and The Cat Lady, but even among free games you can find such mastery of horror.

The Deep Sleep trilogy is just such an offering, a set of tightly-paced games that drop you into a dream world of dark implications. Despite their limited scope and pixel graphics, their creator scriptwelder exhibits a keen eye for creeping dread. Through a combination of decrepit environments, selective audio design, and some excellent pacing, these simple adventures are sure to unnerve and might just elicit a yelp or two at times. It’s worth examining each game in turn, as their releases between 2012 and 2014 show significant evolution and refinement of the formula. 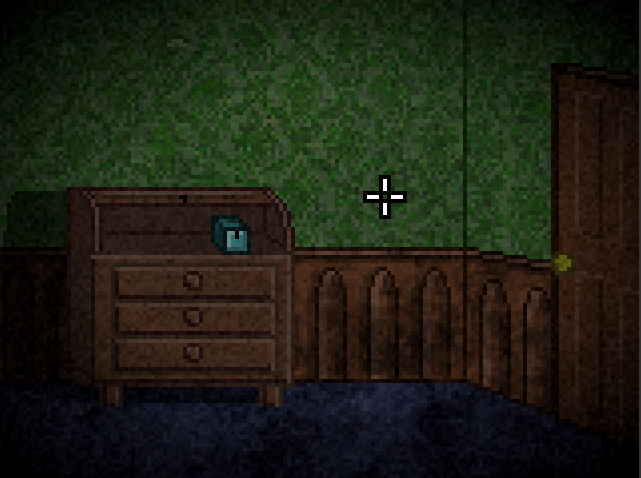 Deep Sleep opens with you tooling around in your bedroom, taking some tutorial-esque steps to unlock your desk and retrieve a small blue box. That triggers a dramatic shift in environment, and the rest of the 20-minute experience is spent in a subdued nightmare world. The scenes you find yourself in range from crumbling offices to bright staircases to pitch-black stone halls, all places familiar enough but bearing that dreamlike quality of not being quite right. A small selection of items will help you reach new areas and eventually find a way to escape, but not without alerting some of the realm’s inhabitants.

What makes Deep Sleep notable is the combination of accessibility and atmosphere. It’s a game that’s very easy to play and understand, but also deeply uncomfortable in a few of its scenes. From the very first rooms there is a dark pall over your adventure, a muted threat that you are in the wrong place and may suffer for it at any moment. And later in the game death becomes a very real possibility, staved off only by quick thinking on your part. The pacing is masterful, waiting just long enough for you to get in the groove of pointing and clicking before reminding you that you aren’t alone, and then sending you running the moment you think it might just be for show. To get all this in such a compact offering is remarkable in its own right, and makes it a must-try for any fan of horror. 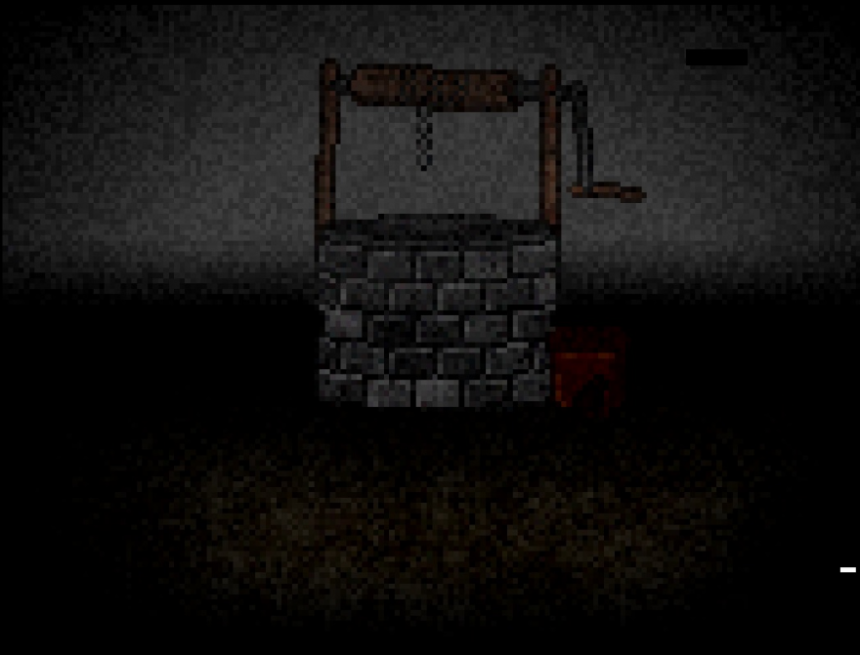 Deeper Sleep picks up in the wake of Deep Sleep, with your avatar resolved to learn more about the dreaming world you explored previously. A routine trip to the library turns out to be not so routine, and once again you are left wandering the twisted halls of a vivid nightmare. This one features a good number more scenes than the first, though some are clever re-uses of familiar locales. Some of the items are re-uses as well, but there’s enough additional complication to keep their inclusion interesting. There’s even a little dialogue to engage in early on that sheds some light on the overarching plot of the trilogy. The atmosphere is just as good as before, building up tension and releasing it with some well-timed scares and a much more visceral threat than the ones in the prior outing.

Overall it’s an excellent middle installment of the series, but very conspicuously a bridge rather than a stand-alone title. While nothing really depends on prior knowledge of the first game, it does end on a sharp cliffhanger that’ll have you launching right into Deepest Sleep once you reach it. You also get a little more to do here in the form of note fragments hidden around the game’s many scenes. These collectibles don’t affect the gameplay or ending but they do add to the story and give you something else to click around for. And it’s worth mentioning that you can get a bit of an easter egg at the end if you remember a certain detail from the first game for an optional puzzle.

Deepest Sleep rounds out the trilogy with some key advances over the prior two, including multiple endings and enemies that require actual strategy to overcome. Whereas Deeper Sleep felt like a continuation of the first, this one is very clearly an upgrade with more detailed graphics, more interesting puzzles, and probably the most foreboding atmosphere in the series. The game even opens with an intense chill, setting the tone for the rest of your explorations. The improvements come at a cost, however, as Deepest Sleep is by far the shortest of the three and lacks the collectibles, easter eggs, and openness of the second game. Still, it’s a fantastic capstone to the series and helps tie the entire package together.

We’re fortunate to live in an era when such creative and engaging works can be experienced for free. The Deep Sleep trilogy accomplishes much that so many paid and even big-budget games fail to achieve, its intensely foreboding atmosphere chief among them. They’re absolutely worth your time, especially since they total little more than an hour of your time all told. And if they tickle your fancy as they did mine, you can always seek out scriptwelder’s other excellent games like the Don’t Escape series. I encourage you to do so, as such mastery of the genre always deserves more attention.