Play for free on amanita-design.net

I bring this up every time I talk about an Amanita game, but there really aren’t any other developers around that infuse so much pure, undiluted joy into their games. Machinarium and Botanicula are two of the happiest, most entertaining point-and-click adventures to be found, achieving that distinction without use of text or dialogue to convey the hilarious events that unfold. Before they took you on journeys through mechanical metropolises and arboreal architecture, though, they made a series of quaint little jaunts through space. Samorost is the first of those, and in capturing what makes Amanita games so special it remains an important title for anyone to partake of. 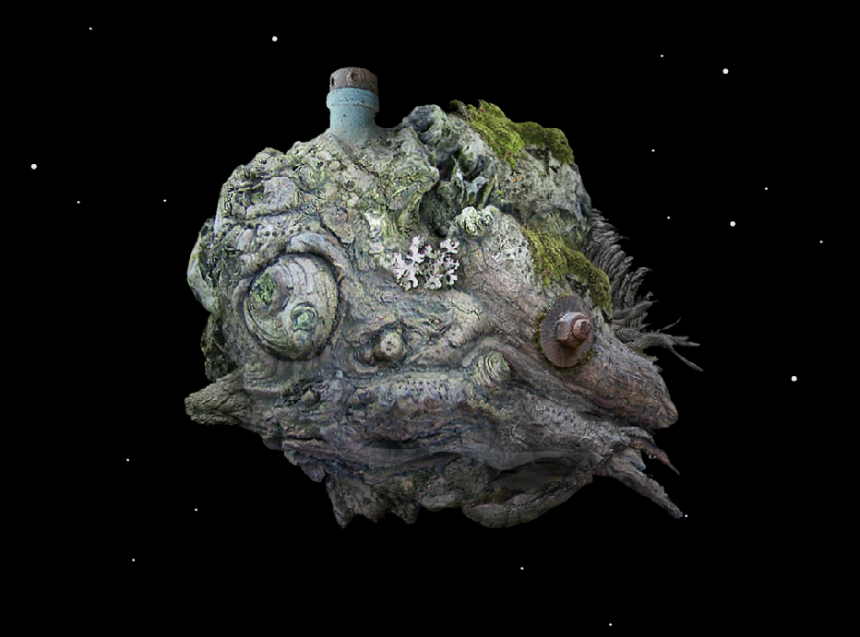 On a lush, mossy asteroid drifting through space lives a tiny gnome. A peek through his telescope on this one particular day reveals that another verdant bit of space debris is on a collision course with his home. Taking off in his tin-can rocket, he sets about diverting the hurtling stone before both minuscule worlds are pulverized. Along the way he’ll encounter the strange and unique creatures that call this invading asteroid home, enlisting the help of some to reach his goal. He’ll also suss out the many devices that keep the place running, both natural and constructed. Only when his home is out of harm’s way can he return to his simple life of tiny stargazing.

That’s about as far as I can flesh out the story, because like all of Amanita’s games there is no significant text or dialogue. Your little gnome occasionally says things like “He’s in the way” to help you out with some of the puzzles, and there are a few numbers to parse here and there, but for the most part this adventure is purely visual. You don’t control your demure friend either, instead clicking on parts of each scene to set events in motion that will help him along. It could be anything from pressing a button or wiggling a wire, to moving a mountain or feeding an alien critter. You’re not limited in any way in where or what you can click, and there’s no way to mess up a puzzle by experimenting. The whole game is designed to let you click around and marvel at the sights, eventually stumbling your way through the obstacles. 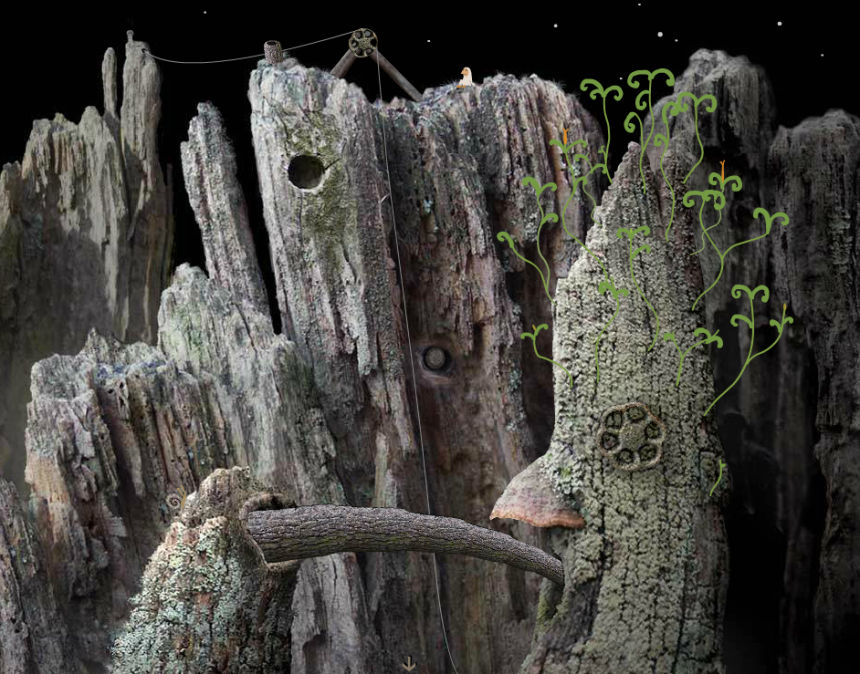 It’s definitely stumbling, because Samorost’s puzzles don’t much resemble ones you’d recognize. You’ll be growing strange plants and swatting space lizards to make roundabout paths and transportation for your gnome, in ways that are only apparent once you get them rolling. The design could be frustrating if it weren’t so charming, and without failure states or penalties you can indeed just click until you get it right. The art style makes it a little difficult to pick up on some of the smaller clickables but that’s literally the only complaint I’ll level against the visuals. Samorost’s lively asteroids are combinations of vector-drawn creatures and blended photos of real objects, giving them an unearthly substance. The mix of mossy wood and porous stone and corroded metal make each location look just familiar enough, but remixed in a way that piques the imagination as a fantasy painting would.

For a free game, Samorost displays a mastery of its quaint art style and pleasing game design. It spawned two sequels, both paid products on Steam that expand the world and mechanics pioneered so finely here. We’re lucky to have folks like Amanita chugging along with their uplifting titles, providing some much-needed charm and painless puzzling to indulge in. Definitely give this one a try if you haven’t before, or revisit it if it’s been awhile and you need a smile on your face. 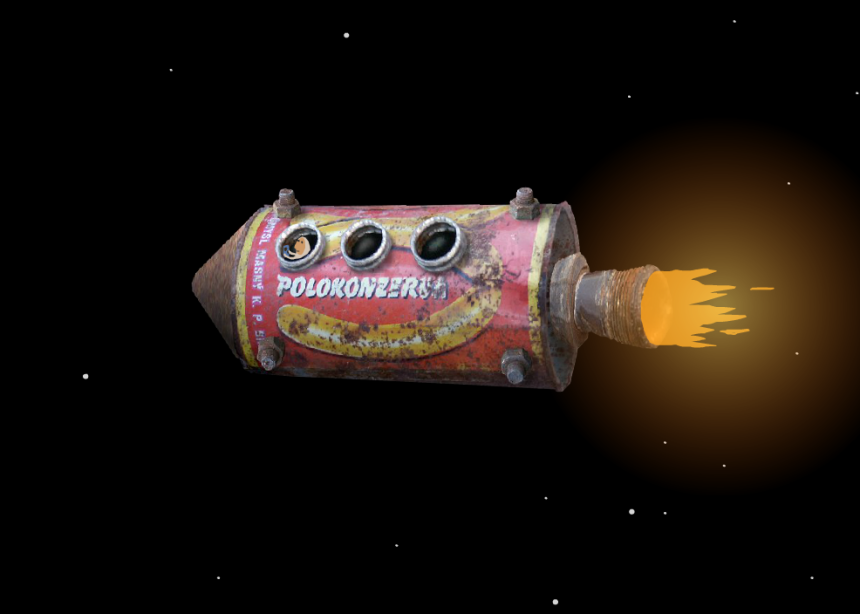