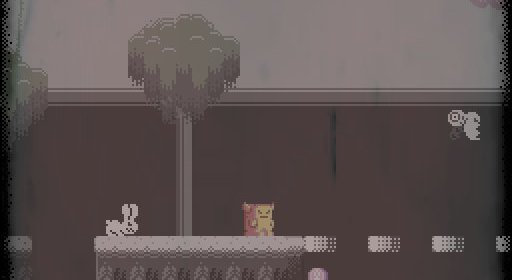 It took me far too long to figure out what the title meant, so let me spoil it for you: It’s “Devil” but with a play on “Will” like willpower. There’s a good chance you’ll pick that up from the game itself, too, because there’s a neat little story running through this one. You’ll also encounter some pretty neat enemies in some pretty neat environments, that all told form a pretty little package worth checking out. It’s not particularly long or revolutionary but if you like your platformers deliberate, both in pacing and plot, you’ll get your fill here. 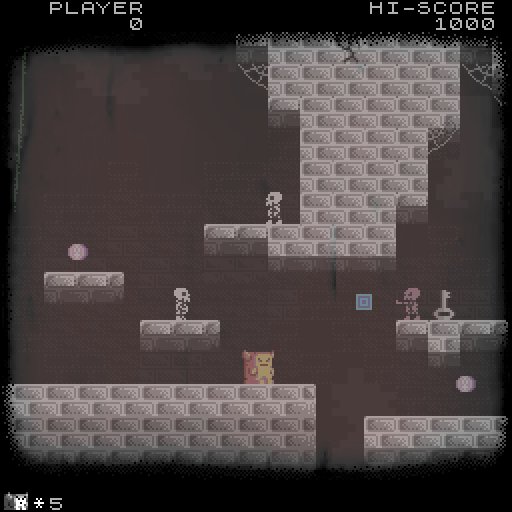 You play an adorable little golem who appears hewn from a loaf of bread. He’s awakened in the bowels of some classic monster castle to embark on a quest of his own design. A remarkable number of spooky things are going to try to stop him, but with your help he’ll brave cities and oceans and other worlds to reach his goal. He’ll also encounter some odd denizens of his odd world who drop cryptic hints in the form of poetic verses, adding to the overall mystery.

DevWill is about as basic a platformer as they come, allowing you only jump, shoot, and plod slowly as your options. I know I’ve knocked other games for having terrible, glacial movement but this one is taking clear inspiration from classic Castlevania and other slow-burn horror titles. It is, like I said, a deliberate choice and it shows in how slow and simple your foes are. From rickety skeletons to swooping eyeballs to stationary demons, your enemies will appear more as roadblocks in your quest than actual threats. The only time the game gets at all intense is in the few moving platform and elevator sections, and even then it never reaches the fever pitch that the games that inspired it did. 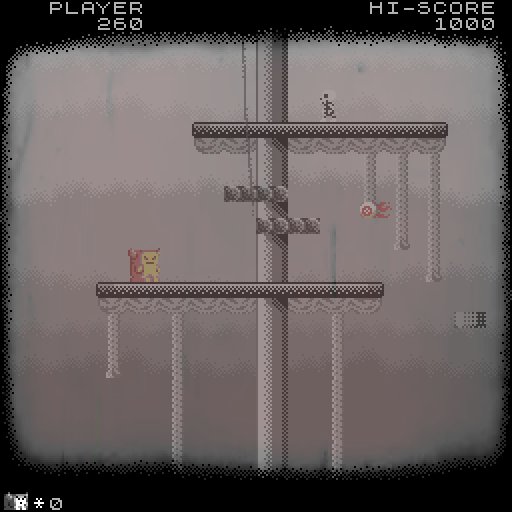 It’s not a particularly hard, which I appreciate because the slow, calm pace gives me more time to appreciate the aesthetic on display. The world is a washed out near-monochrome, casting its Victorian streets and crumbling castles and haunted ossuaries in dull, ominous tones. Some of the levels take unfamiliar twists on familiar themes, while others make effective use of space and elevation to build little bits of tension. It’s all capped off with a silent-era film grain look, complete with fuzzy picture borders and actual dialog cards replacing text boxes. DevWill manages to evoke more of the old Universal monster movies than a lot of bigger games that aim to do so, while still preserving some of its own unique creep factor.

This is very much a love letter to both classic cinema and classic gaming, and it shows. The look and feel nail plenty of important parts of that nostalgia, and in some cases do so to a fault. You won’t find any big secrets or collectibles or unlockables here, just points that earn you extra lives and a few point items hidden behind walls. The menus and controls are both extremely bare-bones, requiring you to map your own gamepad buttons and even then only allowing you to access the menu with the keyboard. Some of the in-game design can be painfully retro as well. You get a limited number of lives and die with one hit, and if you lose them all you have to restart the chapter you’re on (by entering a passcode to return to it, actually). Chapters can be three or four lengthy stages, too, and culminate in a boss so be prepared for some painful learnings if your lives give out before the end. 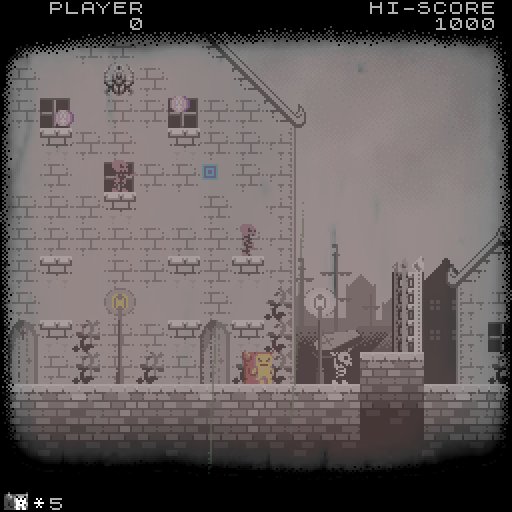 DevWill is definitely worth your time if you can persevere, though. It calls back to plenty of classics that are classics for a reason, and emulates them with its own entertaining style. The aesthetic is on point and the gameplay is that old slow-burn that you don’t get so much anymore. You’ll get a good hour of tooling about and slaying horrors and I’m pretty sure it’ll be an hour well-spent, as it left me wanting even more. I’d love to see more from this developer in a similar vein but if it’s not to be, DevWill still manages to carve out a fine little niche for itself.