Path of the Affiliate

If you missed my Twitter announcement or the stream last night, I’ll make it official right here: I’m now a Twitch Affiliate! In less than a month, over the course of nine streams, I ticked off all the boxes necessary to become a Serious Twitch Person. I couldn’t have done it without your help, of course, and I have to say that the support I’ve had since launching my channel has been amazing. Not only that but I’ve found that I really really enjoy streaming, so I fully intend to grow that aspect of my work alongside my reviews. 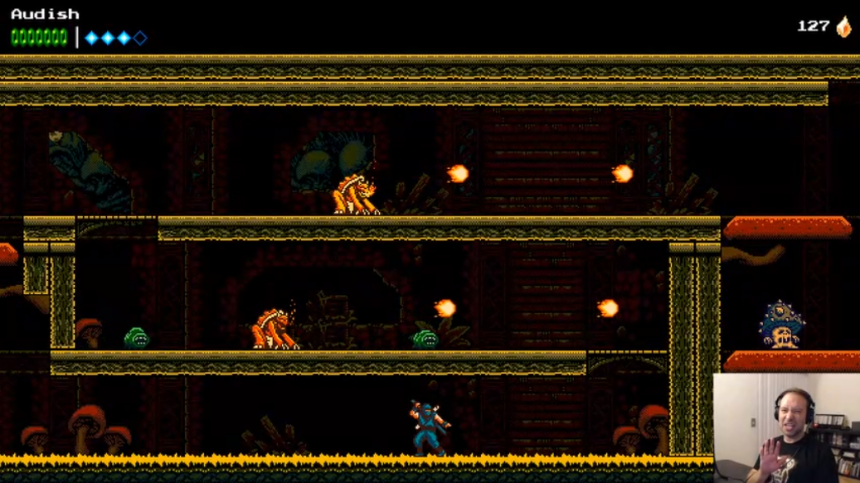 With that in mind, being a Twitch Affiliate means that viewers can now support my channel directly with donations (via bits) or subscriptions. If you’re enjoying the streams and would like to see them expanded, definitely consider one of those two options. I’m planning some growth goals for the channel and the first one will definitely be adding a third streaming night, so it’s within your power to make that happen sooner rather than later. In the meantime, I’m going to be learning about how all this Affiliate stuff like custom emotes and sub badges work so that anyone who throws money at me can get the most out of it.

Beyond Twitch, we’re getting into the peak season around here with Spooktober less than a month away, and Roguemas and Platformebruary not far behind. It’s going to be a challenge keeping up with these this year with streaming going on as well, so you can expect website posts to slim down to the essentials outside of the review series. For September especially, look for Weeklong Deals on Mondays and Steam reviews on Tuesdays and Fridays as always. FPSummer is on its last leg, I’m planning on closing out with a Far Cry 4 review but that game is long as hell so it’ll happen when it happens. My goals this month are reviews of Far Cry 4, Jimmy and the Pulsating Mass, and Age of Decadence, all long games that I can hopefully complete before Spooktober starts up. 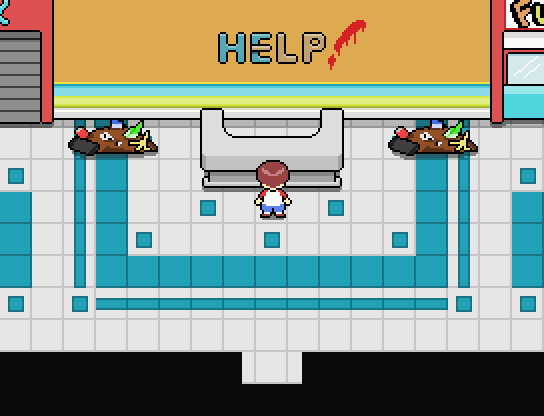 I’ll be making other adjustments and updates over the coming weeks, things like the About page and our Steam group profile. I’ve got a lot of things going on all over the web and it’s getting harder to direct people to them; I bet you didn’t even know I have a YouTube channel now unless you clicked that mysterious icon in the top-right there! Here are all our current essential links, if you’ve a mind to be even more connected:

So now you’re up to the minute. I’m very pleased with where everything is at the moment, with new reviews and streams to delight and entertain every week. My focus for the forseeable future will be expanding, both in bringing in new readers and viewers and gaining more financial support so I can do bigger and better things. As always, thank you so much for being here and making all of this possible. With your support, I know great things are ahead for us!