I’ve preached at length about the importance of atmosphere and aesthetic in horror games, and the power it has to carry even mediocre gameplay. It can only do so much, though, and at the end of the day you need a game that flows well and is fun to work through no matter how good or creepy it might be. CONCLUSE falls pretty close to that line, honestly, once you get past the overpowering look and feel. As a proof-of-concept it works well enough, but you’ll probably be left wanting even if you get through its rough patches. 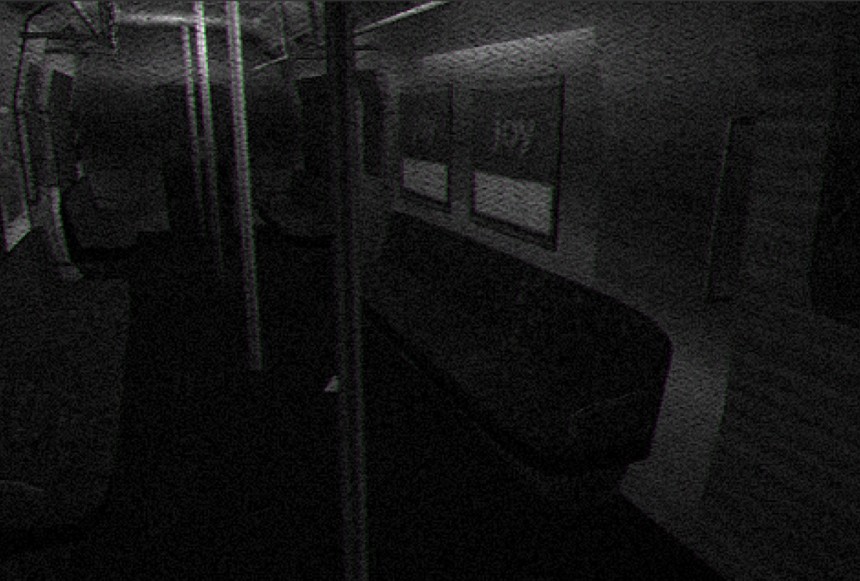 Your wife Carolyn up and vanished three years ago, and you were just about over it until you got one of those pesky mysterious messages regarding her. Turns out she’s alive and well in the town of HELL, a remote little burg up in New England. With such a promising lead, you can’t hardly pass up the chance to explore an ominous place like that. Sure enough, upon arrival you find the town a mass of oddities and horrors, with a terrible presence following your progress closely. The further you descend into HELL the less likely it seems you’ll ever escape, to say nothing of finding your lost lady-love.

That’s right, it’s Silent Hill 2 yet AGAIN but this time they put serious effort into their own grim aesthetic. Aping the low-poly majesty of the PS1 era, along with a static filter and a pressed-in camera angle, the developers have succeeded in producing a game that feels like it could have been a unique contemporary of the first Silent Hill. The art style is so jarring that it can even be hard to make out what exactly you’re looking at at times, which lends itself well to the nightmarish mixed reality presented in the game. It doesn’t hold back with this either, introducing you to a dimension of evil and its black trash bag-wearing denizens right when you boot the thing up.

It’s true, you’ll be seeing Latex Head pop up now and then as you explore HELL and its decidedly-less infernal neighbor Cordova, but mostly in cutscenes. They’re just as jarring as the graphics, showing you this creature posturing through choppy VHS effects and then… nothing. I won’t spoil what kinds of things you’ll encounter in your journey but I imagine you might find it less stressful than you might hope from a game of this nature. I recall one really good scare in the hospital, and that was honestly about it. The atmosphere does a lot of work, bolstered by the simplistic graphics and ambient soundtrack, but again it can only do so much.

Instead, most of your wandering is going to be focused on puzzling, and this is one hell of a mixed bag. As with Silent Hill the game leaves barriers like locked doors and… mostly locked doors in your way, and you’ve got to locate items to clear the path. There’ll be some hunting and pecking to find the items you need, and here again the art style crops up to interfere with identifying things you might need. There’s also quite a bit of backtracking and looping around areas, so much so that I got lost more than once in the first hour. I also came across a sewer level in that time that was one big locked door puzzle in and of itself, which about killed my will to continue onward. 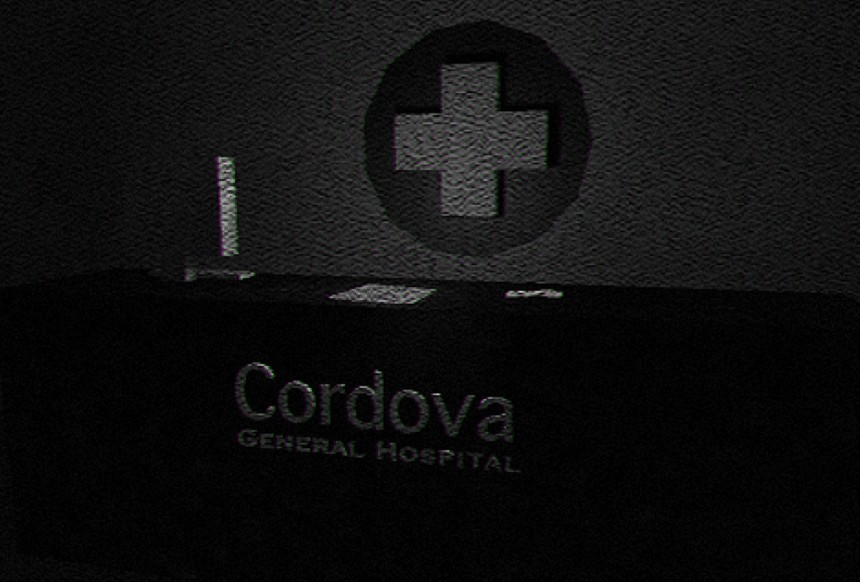 That’s not exactly a ringing endorsement, but CONCLUSE sits in a pretty comfortable space for what it is. You’ll find at the end of this short jaunt that it’s not meant to stand alone, but is rather the prelude to something grander. Considering the scope it does what it needs to do, it could certainly do more but the look and feel of playing it are worth the price of admission. I’m eager to see what will be built on the back of this one, and what greater terrors may be contained therein, but until then I’d call this a decent little appetizer so long as that’s all you’re looking for.