I’ll spare you the usual diatribe about the state of the world here, because it’s something we’re all feeling. We’re in good shape here at GPG HQ for the most part, but changing times inspire further change, often unavoidable. This is on top of a number of changes that were planned around here, so I thought it best to round it all up here so everyone knows what to expect for the foreseeable future. Well, as foreseeable as the future can be these days.

This was something I had been talking about for awhile, and announced with the end of Platformebruary. Over the past year and a half, I’ve found ways to make reviews and streaming dovetail in ways I can manage. Our progression and indie variety streams, for example, allow me to stream games that are both fun to watch and worth reviewing. The one thing that never really fit right was our review series, due to how much work they take in the months leading up and how many of the games I cover for them are really just not that good. Sometimes things work out, like our horror or roguelike streams, and sometimes they don’t.

I’ve decided that Platformebruary 2020 will be my last review series, because they’re just too stressful to keep up with. Even before streaming they were a challenge to schedule and maintain, and now that more and more of my evenings are spent streaming, it’s virtually impossible. They’re not completely dead, mind you… I still intend to do something for October each year, though it won’t be a full 31 reviews as I’ve done in the past. But this was a change that was inevitable, simply due to the workload I was putting on myself, so hopefully it’s an understandable one.

Along with the end of review series, there was another source of stress I needed to address on the streaming side. From the early days I had offered game requests as a reward for being a Twitch subscriber, as well as open requests for retro games on Saturdays. With the advent of channel points I added more ways for people to request games, and the ever-growing list of requests I felt obligated to fulfill was starting to weigh on me greatly. So I found a way to both give myself the freedom to pick what we play, while also allowing viewers to guide our selections.

Right now, our Twitch viewers can use channel points (earned simply by watching or other activities) to request games for Monday or Saturday streams. When we get close to completing a full playthrough, I pick three games from our list of requests and offer them up as nominations for viewers to vote on. One vote per viewer, using channel points, gives everyone an equal opportunity to pick what we play next. At the same time, picking the three candidates myself gives me the flexibility I need to stick to stuff I’ll be happy playing and streaming. We’ve already used this system once to select Hitman 2 for Mondays which seems to be a big hit all over, and we’re currently voting on our next Saturday game if you’d like to pop over to our channel and cast a vote! 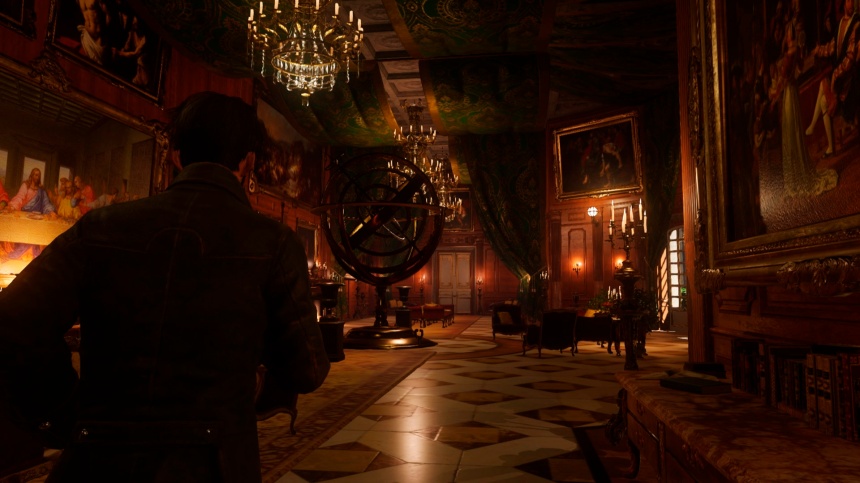 It’s no secret that I’ve been wanting to make GPG an actual livelihood for awhile now. We’re still very much in the pipe-dream phase here, but between our Patreon and our Twitch income we’re socking away more than enough funds to fuel Reader’s Choice picks, Patron Picks, HELL NIGHTS, and more. I definitely want to grow our finances as much as possible, but frankly that’s a goal for better times than these. The situation around the world is dire for a lot of people, and frankly I’m very fortunate in my own circumstances. Too fortunate to be taking money from anyone for streams and reviews, honestly.

I made a choice back in March to stop pushing for patrons and subscribers, and encourage folks to put their money towards worthier causes. I wanted everyone in our community to feel comfortable withdrawing support from me, because I very much don’t need it. For those reasons I made the following changes:

Some of these are destined to be permanent changes, I think, while our Patreon will probably be re-worked in major ways once the world returns to whatever normal is left. To anyone still donating money now, you have my everlasting gratitude and also my full blessing to take that money and spend it on yourselves or those less fortunate. I have the rest of my life to work towards being a professional internet celebrity, we don’t have to worry about that now. 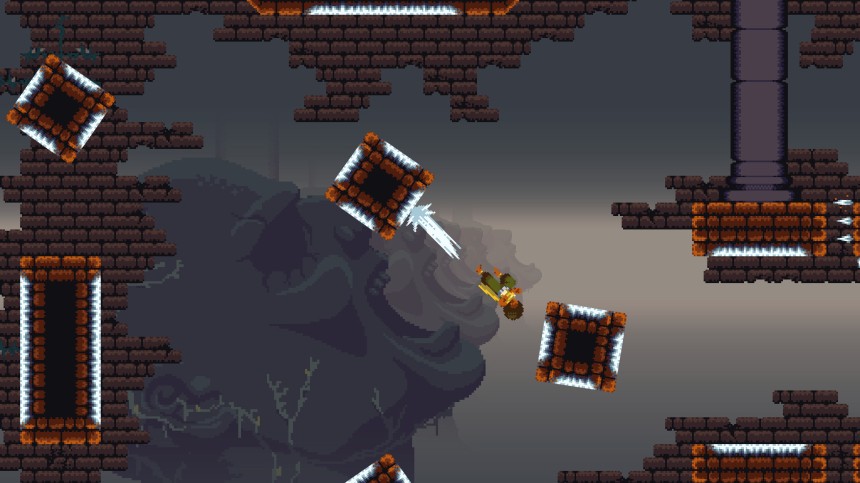 Until now, I’ve struck a decent balance between reviews and streaming. Four stream nights a week left me a few nights to play and review other games that weren’t quite right for an audience, and I found some shortcuts like working on reviews during lunch breaks at work. Turns out all it took to up-end this balance was a global pandemic. For the last few weeks, I’m sure you’ve noticed that there have been a lot more streams, and a lot fewer reviews. For reviews, almost all the time I used to have for writing has been devoured by my kids being home with me 24/7, as well as increased responsibilities with my work even as I work from home. At the same time, the quarantine has left me far more eager for social interaction, which streaming has been perfect for.

The new normal I’ve been not-so-subtly hinting at is six streams a week, and only one or possibly two reviews a week. Right now this has been forced by the circumstances of the quarantine, but even after it ends I don’t really intend to go back to the way things were. Years ago, I started out doing reviews and review series simply because I wanted to work through my Steam backlog and practice my writing. Fast-forward to today, and I have an established website, a growing Twitch channel, and one of the best online communities anyone could ask for. My ultimate goal of doing GPG stuff full-time hasn’t changed but what GPG is has changed, and that also means the best ways to reach that goal have changed.

As I mentioned back at our anniversary, Gold-Plated Games is first and foremost a community now. I’m not doing reviews and streams just for fun anymore, I’m doing them to spend time with and support an amazing group of people I’ve been fortunate enough to bring together. From this perspective, streaming is clearly the more practical way to build our community, and hence I’ve been putting more and more emphasis on our Twitch channel. I’m never going to abandon reviews, of course. I’ve put too much time and effort into this website to let it fade, and I have no intention of letting my writing skills wither or miss my chance to boost the great indie games I find. But the seasons have changed, and we must be prepared to change with them.

Despite the massive upheavals both within and without, I feel better about my work than ever before. The rise of the GPG community has been an unexpected joy to behold, and all of the changes I’ve outlined here have been made in the hopes of strengthening and growing it further. Even so, change can be hard to deal with, and I am no exception. Part of my purpose in outlining all of this was to help myself, to let go of some of my older notions and better embrace our directions for the future. Part of me still thinks I’m cranking through reviews of my backlog, or streaming random junk for a handful of onlookers. We’re so much more than that now, and it’s thanks to every one of you. It’s you, not me, that makes Gold-Plated Games so much fun to be a part of. There will surely be more changes in the future, and as long as we’re making them together, I’m more excited than anything to see what they will be.

Check out our Twitch channel now by clicking here.